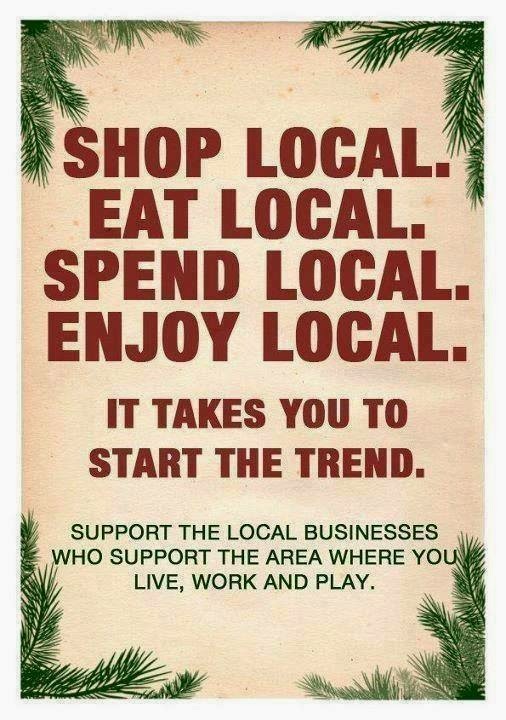 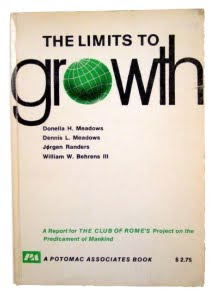 Remember this? Well despite the passing of time the basic analysis of the Limits to Growth report from the early 1970s is still as valid as ever...we just have more science, data and evidence to back it up.
While the Club of Rome and the green movement, parties, thinkers and activists it mobilised still hold the main hypothesis of the LTG report - namely it is biophysically/themodynamically/ecologically impossible (that means no fictional 'free market' can overcome these non-negotiable limits - for any orthodox economists out there the limiting factors on the economy is energy not money) - some extremely eloquent new thinkers and movements have emerged in the past decade. Alongside movements such as Transition Towns, of which I am a (not very active) member and also sometime observer, I have been drawn to authors such as James Howard Kunstler and Richard Heinberg. Heinberg in a recent article has noted that

The "normal" late-20th century economy of seemingly endless growth actually emerged from an aberrant set of conditions that cannot be perpetuated. That "normal" is gone. One way or another, a "new normal" will emerge to replace it. Can we build a different, more sustainable economy to replace the one now in tatters? Let's be clear: I believe we are in for some very hard times. The transitional period on our way toward a post-growth, equilibrium economy will prove to be the most challenging time any of us has ever lived through. Nevertheless, I am convinced that we can survive this collective journey, and that if we make sound choices as families and communities, life can actually be better for us in the decades ahead than it was during the heady days of seemingly endless economic expansion.
http://www.postcarbon.org/article/80688-life-after-growth

I like the idea of a 'new normal', though not the sentiment that we will /may suffer before we get to it, and think this is perhaps as good a way of describing the alternative infrastructure, lifestyle, economy, economic thinking that greens like me have been banging on about for years.
Now that I think of it, my Masters dissertation way back in 1990 was on Limits to Growth...wonder where it is?
Posted by John Barry at 11:47 4 comments:

Every since I got into the green/sustainability/environmental academic and activist area a frequent question for me - as a 'political theorist' by profession, academic discipline and disposition - has always been what does political theory, theorising about our political situation look like in the context of all the stuff I usually read about such as biodiversity loss, climate change, peak oil, food insecurity, energy insecurity and the geopolitical implications of all of these and more? What do the likes of great contemporary political thinkers such as John Rawls, Jurgen Habermas, Judith Bulter, Michael Sandel, Charles Taylor and others within the 'political theory canon' have to say to us about these issues? Do they tell us anything? Are they the temporary product of an oil-based civilisation and therefore the foundations and principles upon which they are build and their main concerns (their particular take on justice, identity, group rights, agency, the subject etc.) as shaky and as finite as the fossil fuels which (in part) made them possible in the first place? While of course too crude a way to frame modern political theory, it is a moot question to ask - what use/benefit are these theories if removed from the reality of the situation we are facing? Can they/should they be critiqued for not including more than a cursory discussion of the ecological crisis? Look up the following key words in the index of any contemporary political theory book - ecological, energy, climate change, biodiversity, peak oil, low carbon, thermodynamics - to see how much attention is paid to these pressing concerns? The danger of course, and one that is only too obvious if one were to mechanically follow this logic - is that we would make a standard for judging the usefulness/merit etc of any political theory by how it was grounded in/related to/spoke to the ecological crisis . Is the ecological crisis and the associated energy, climate, resource and food crises - of such import that one could justify this? Have the 'circumstances of justice' (and identity, group rights etc) changed so radically that one can dismiss the vast majority of contemporary political theory as patently 'unfit for purpose'? But is the 'applicability' and 'usefulness' of political theory its only or main criterion? I'm not sure and would hate to see a systematic 'ecological -proofing' of political theory (reminscent of Mao's injunction during the disasterous cultural revolution of forcing intellectuals to work in the fields perhaps - though I do think academics could get their hands dirty a bit more than we do!), BUT...given the 'planetary crisis' we are facing it is an entirely legitimate question to ask 'what is political theory doing to help?'
Posted by John Barry at 11:07 1 comment:

Hmmm...well, its been a while since I used this site! Facebook has taken over my on-line 'diary writing', and can't promise to keep this blog updated....but anyhow, sure no one is reading this and like most blogs its more for me and my own amusement/sanity.
The link to James Howard Kunstler, an author of fierce and honestly held views - largely offering a 'doomer' analysis of peak oil - or a 'realistic' one depending on one's views - think Cormac McCarthy's The Road, but with more jokes and acerbic wit (and a bit more hope...). Somewhat like John Gray - another author I've strangely come to admire more and more over the years (sure sign of me becoming more conservative/reactionary?!) , Kunstler offers a scientifically informed, ecologically and energy-informed analysis of our coming post-carbon world, and it ain't pretty....Hobbes and Malthus for the internet age...but sobering nonetheless to read if nothing to temper the often hopelessly unrealistic views of those who think 'the market/reform' will take care of it, or others who think simply circling the wagons and re-localisation (by itself) will suffice.
Posted by John Barry at 09:23 1 comment: 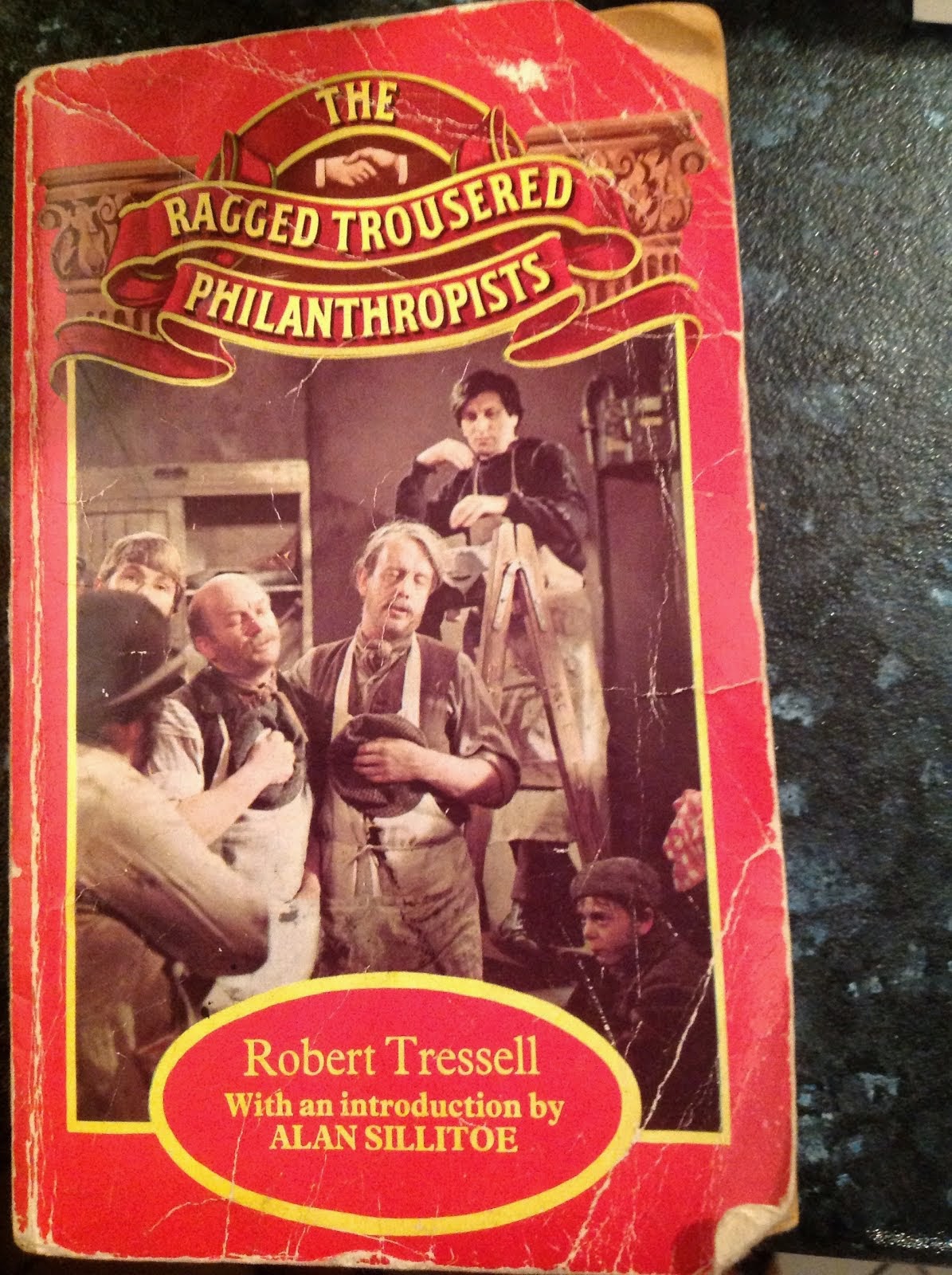